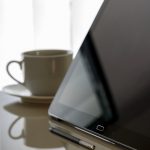 Classic notebook and convenient Tablet? Convertibles master the balancing act between both categories. We tested the latest models.

Should I buy a notebook or a tablet now? A convertible makes the decision superfluous, because it is both: depending on requirements, it is a notebook with a real keyboard or a slim tablet. Switching between the two variants is done in a few easy steps. But are these quick-change artists really so great or just a bad compromise? We have tested current convertibles with Windows 10, including the models HP Spectre 13 X360, Asus Transformer Mini, Microsoft Surface Book 2 15, Asus Zenbook Flip S UX 370 and HP Envy 15 X360. 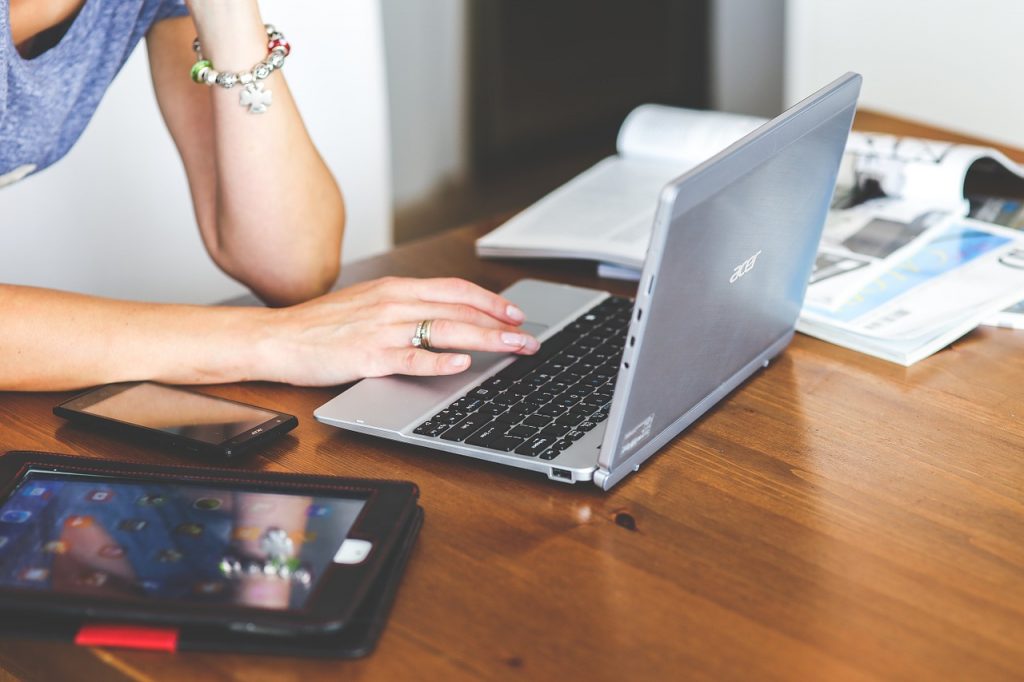 This test field has the right device for every budget and every requirement – from the small 10-inch device for €449 to the large 15-inch device for an impressive €3300. However, the test candidates differ considerably not only in performance and size, but also in their design.

But a versatile usability does not make a perfect convertible. For this, a device like any conventional notebook or tablet needs a first-class screen. The best display in this comparison was the Microsoft Surface Book 2 13, which showed photos, videos and websites with 3000×2000 pixels really sharp and with a high color fidelity. All convertibles have touch screens for their role as tablets. At the touch of a fingertip, all test candidates are implemented precisely and without delays.

Just as important as a good screen and a quick reaction to fingertips and wipers is a high working speed. First of all: For simple office and internet tasks, the speed of all test candidates is completely sufficient. However, it’s all about preserves if the devices are to add filters and 3D effects to photos or create a film from several video clips they have shot themselves. These exhausting tasks were too much for the Asus Transformer Mini – they test the patience of every user. But you can’t expect a super-fast convertible for 449 euros.

No wonder, the equipment version tested here drives a powerful Intel Core i7 processor, the main memory is very well dimensioned at 16 gigabytes, the operating system, programs and data are stored on a fast SSD with comparatively much memory (954 gigabytes). The larger Microsoft Surface Book 2 15 also has the powerful GTX 1060 graphics chip in the keyboard compartment. It offers more steam than the graphics unit in the processor. The Surface Book 2 15 even shows games to some extent fluently.

In addition to a high working speed, a long-lasting battery is also a must. After all, the devices are designed for mobile use, and a power outlet is not always within reach. In the test, the Asus VivoBook Flip 15 only needed three hours without a power outlet when working, and three and a half hours for video playback. The Microsoft Surface Book 2 13 proved that things are much better: A full nine hours and five minutes is an announcement! You can easily watch five feature films in one piece