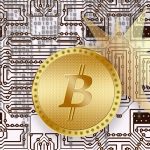 He’s one of the biggest proponents of crypto currencies. For some it is a legend in the field of cryptos, for others simply a madman. We are talking about John McAfee, the founder of the antivirus program of the same name. Once again, the former US presidential candidate confirmed his Bitcoin forecast of one million dollars by 31.12.2020. 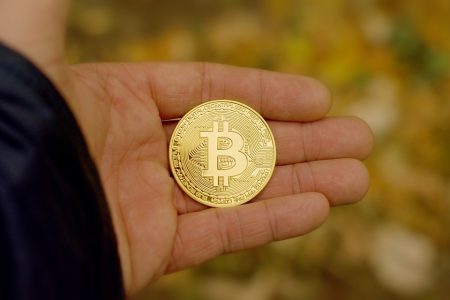 John McAfee loves to polarize. Without a doubt, he is one of the most dazzling and eccentric personalities in the crypto community. As early as July 2017, he predicted the Bitcoin price at $500,000 by 2020, which he corrected to $1 million because he hadn’t anticipated in his models that the price would develop so positively by the end of 2017. While this may sound very utopian, McAfee never tires of pointing out that this is an extremely conservative price target. BTC has reached $10.000 several times already, as you may read at this website – so it could be really possible someday.

But this forecast seems almost harmless compared to others currently trading in the market. Just recently, Aaron Koenig threw 25 billion dollars into the game.

A few days ago, he went back to his bet. In it he mentioned that he was not the only one to see the price at one million dollars at the end of 2020. He referred to a time traveller who had been right with his forecasts since 2010. This is the self-proclaimed time traveler Luka Magnotta, who enjoys great popularity in the crypto community. He himself claims to have come from the year 2025.