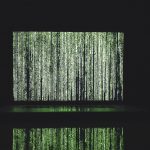 Automatic trading systems are becoming increasingly popular in trading. But what about the success of Expert Advisore and Co. In this article we will explain it.

Automatic trading systems are often ambiguously discussed. One group argues against the use, because this kind of action is far too inflexible. Others think it is the only true solution to earn money on the stock market. In addition, there is another group that sells and offers trading strategies, but only earns money through them and not through the trades of the trading systems.

An automated trading system is a set of rules that automatically creates, manages and terminates trades with a broker. This can be intraday, i.e. on the same day, or, a few days later, through so-called swing trading systems. 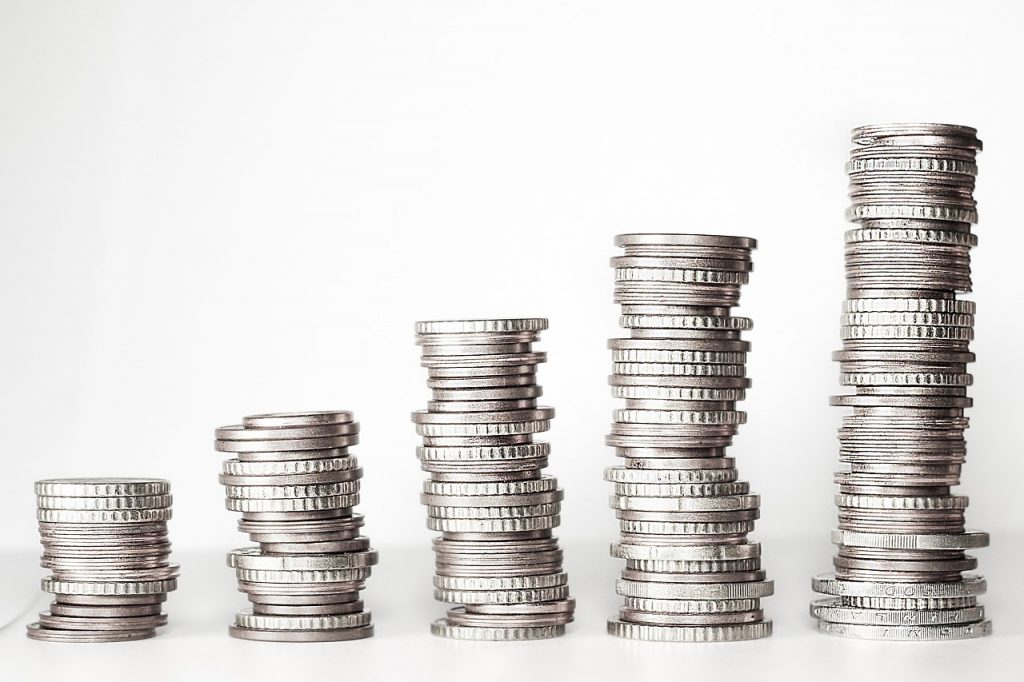 I like to differentiate between full and partial automation. The former results from the introductory description. The user uses a part of a software, e.g. an Expert Advisor at MetaTrader or a script at NinjaTrader. These platforms are used to start the systems and execute trades. The chart is ticking and you can see the individual trades in real time and follow them. If there is a maintenance interval at the data provider or if you want to restart the computer or the platform, the trading strategy is stopped. After restarting, this process starts again.

Semi-automated trading strategies are mainly used in the end-of-day area. To do this, you start the system manually and receive trading instructions that are not executed automatically. The entry or exit orders serve as a signal, which is to be deposited manually with the broker. Once a day, before the market opens, this process will usually take place. For week-based systems, only once a week. Despite the partial automation, the same trading and backtesting software can be used, which is also used for full automation. Only the system type is different.

In my opinion, both types of trading strategies have their reason for being. Depending on the trading approach, it must be decided whether full automation is necessary at all, because this involves further tasks.

Switch On, Earn Money, Lean Back

Unfortunately, it’s not that easy, or else everyone would do it. Each trader has different experiences, different temporal conceptions of the acting and also usually a different capital equipment. This means that not everyone can use the same trading strategy, even if it would make money successfully. The process of finding a suitable trading strategy can therefore take a very long time.

Once a suitable strategy has been found, brokers and data feed providers must be connected and, if necessary, a server must be rented on the Internet. Check out this article about rentable VPS suitable for Forex traders which is a helpful page for that purpose. Who wants to run an automatic trading strategy on their laptop or computer from home when they are on the road? Besides the Internet connection, the data feed can also cause problems, the computer itself can break down (e.g. the hard disk), the trading software can no longer function and many other problems can arise. Against some of these incidents, which all cost money, a rented server in the net can provide remedy. Against other items from the list, you have to develop a plan yourself. 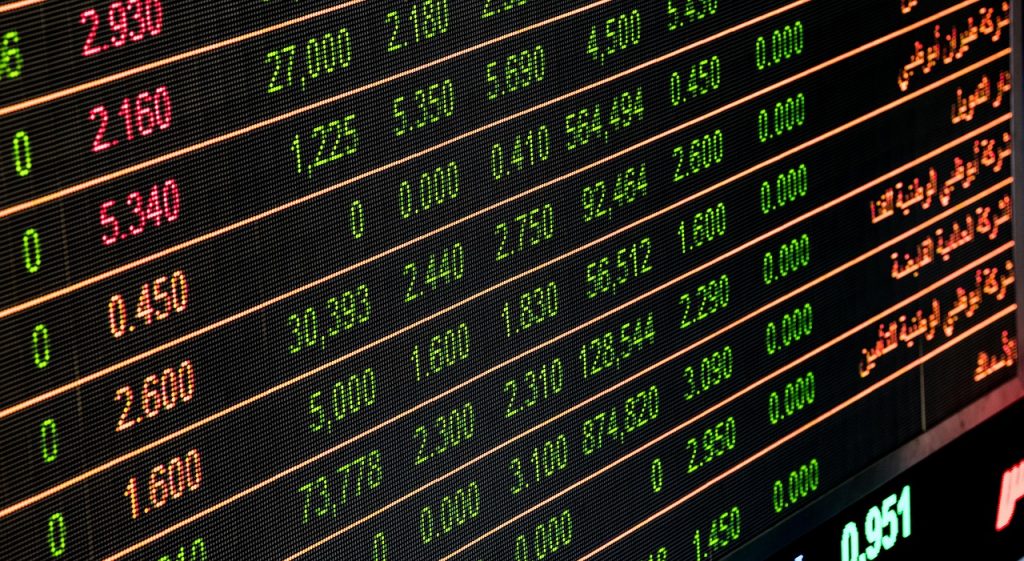 I would like to point out here that you have to manage every trading system. While programming errors or changes to the code are the fault of yourself, you should not ignore other technical conditions. After all, who would want the electricity to be out of the house at the next big profit of all things? A server on the Internet and management of the systems should therefore be a basic requirement for using an automatic trading strategy.

I try as often as possible to view and maintain my strategies on the rented server. I pay particular attention to whether the data feed is still active and the trades have been executed correctly. You should only intervene in extreme situations. But a simple connection to the server usually helps to see if everything works. This can also be done via mobile phone or tablet while on the move.

3 Ways Of Thinking About The Use Of Automatic Trading Strategies

As described above, I would like to briefly reiterate the different views of automatic trading systems. The advantage of this type of system is certainly its simple and uncomplicated use, as no feelings or emotions are involved. The system acts according to specially programmed rules, no more and no less. Unless you look at the chart every minute and frequently switch the system on and off, you only have a look at the final daily result. This should be compared exactly with the back test results in order to be able to detect differences in the course execution or even errors at an early stage. 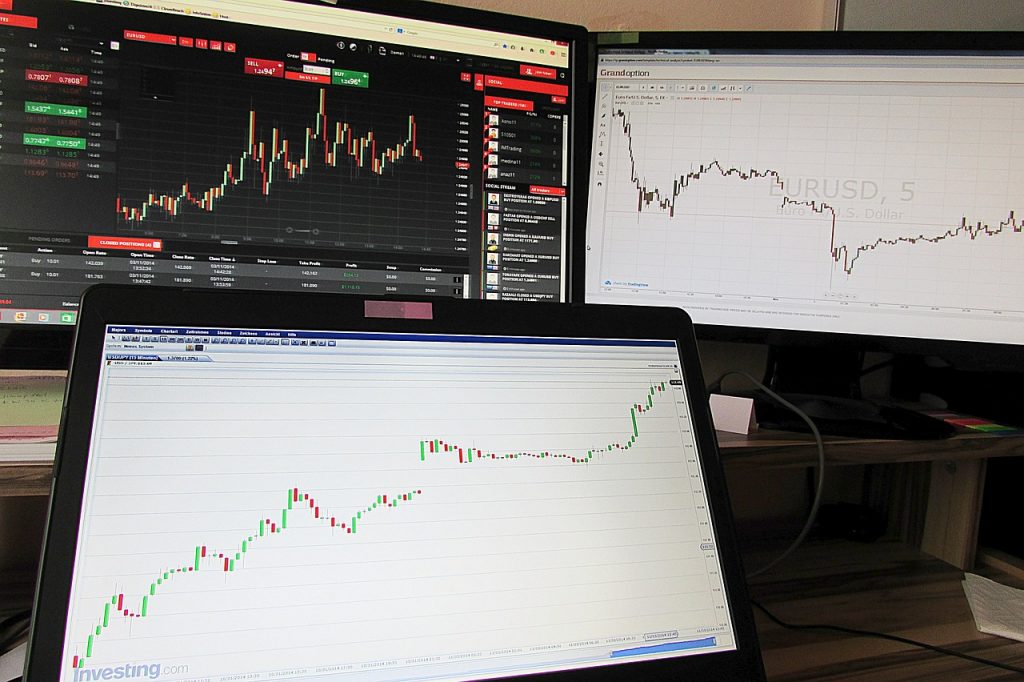 On the other hand, the greatest disadvantage must certainly be assumed to be the inflexibility of trading systems. The rigid rules are often too rigid to adapt to new market conditions. As a result, many systems will no longer function after some time. This can be seen from the high drawdown, often much higher than in the back test or very many loss trades in succession, which in turn exceeds the number of loss trades in the previous test. To prevent this, you can reconfigure the parameters at times, or alternatively test the trading system back to many market phases in the past.

However, it is impossible to say exactly how long automation will continue to produce good results. And also you have to think for yourself too, things like hyperinflation must be considered. At this website is a good explanation how fear affects the crypto market.

To take a brief look at the third group of system considerations, it is best to imagine an equity curve from the bottom left, to the top right, without major setbacks, i.e. without any noteworthy drawdown. This system logic is often found on the Internet and is often regarded as the Holy Grail, which, in my view, does not exist. Often it was optimized too much, on historical data or there are 90% profit trades and only a few very big losers. Sooner or later, this type of system will collapse and destroy money. Unfortunately, this is often also clear to system developers, who nevertheless try to sell their strategies.

In the group of views, I usually try to find myself in the middle of the views. Of course, my equity curve should also look beautiful and profitable, but other components are more important. I like to test back over longer periods of time, which can sometimes be 20 years. With intraday approaches, 2008 often reaches me to the big crash. This way I try to trick the flexibility a little, because as many market phases as possible should be included in the back test.

Nevertheless, it is not easy to act according to a rigid set of rules, so that I often had to switch off systems myself because they were too strongly optimized and only generated losses. The use of fully or semi-automated trading strategies is more difficult than many people think. Unfortunately, the fairy tale of fast money does not exist here.