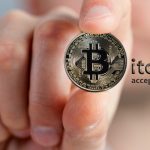 It’s hard to believe that the Binance stock market is just two years old. Especially when we consider the steep development of its growth and its dominance in the market. The introduction of margin trading is now intended to further strengthen this position.

While other exchanges such as BitMEX or Bitfinex already offer margin trading, Binance has access to a much larger existing user base. But what impact will this move have on the cryptographic markets?

What we know so far 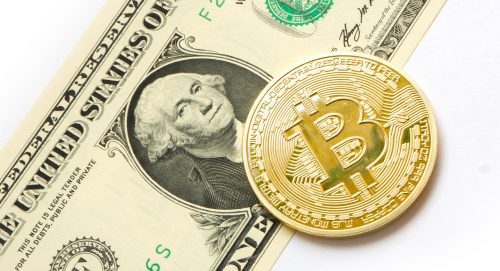 Margin trading offers the possibility of borrowing funds to make larger trades with the aim of increasing your profits. However, it is well known that this leverage works in both directions, as the increased chance of profit is accompanied by an increased risk of loss. As the crypto markets are known to be volatile, margin trading here is all the more risky.

Therefore, margin trading is only for experienced traders who are looking for a healthy risk/loss ratio in their trading strategies. As borrowed funds are subject to interest, margin trading is usually most effective for short-term transactions.

Not too many details about margin trading on Binance are known yet. The only certainty is that it will be introduced soon. However, it is still unclear how much leverage will be provided and to which crypto currencies margin trading will be applied.

Does this herald an unprecedented Altcoin season for Binance?

Given the current bull run, driven by the Bitcoin price, which is increasingly attracting trading activity, Binance’s move could now be the catalyst for an unprecedented Altcoin season. The indicators are already there. For example, the interest of Google’s Altcoin searches is already at the level of the last bull run at the end of 2017, also driven by the Bitcoin price. According to CoinMarketCap, the global market capitalization of all crypto currencies in November 2017 was about the same as today. Bitcoin held a similar market share. 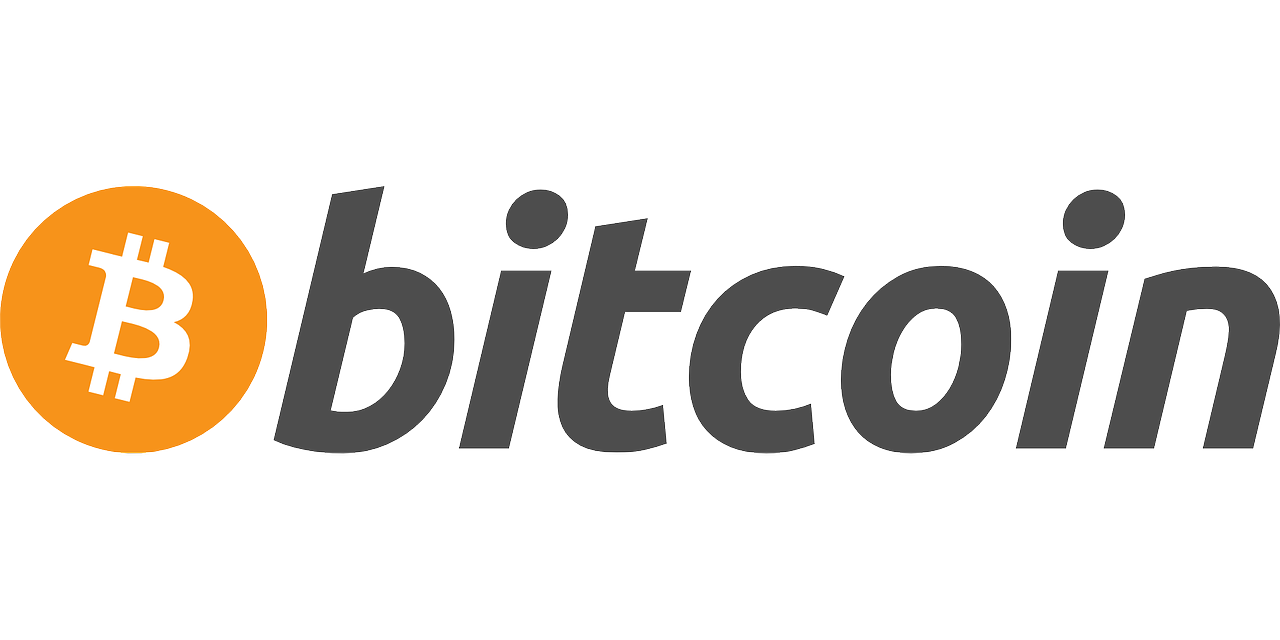 Could the Bitcoin price be threatened by margin trading?

On the other hand, margin trading enables short selling and in the past, many believe it was responsible for the sharp drop in the Bitcoin price. However, this is a questionable assumption. Short selling takes place in traditional markets and should contribute to overall stability. After all, betting in the market works in both directions to balance each other out.

In addition, market manipulation by traders in crypto has proven to be widespread. For example, bots are used for was trading to artificially inflate trading volume. Binance CEO Changing Zhao (CZ) has previously commented on the exchange’s policies and practices on wash trading and other market manipulation tactics. He stressed that independent researchers have found no evidence that such machinations take place on Binance. A recent report by Bitwise aims to confirm CZ’s position that its exchange is free of wash trading.

In conclusion, there are some strong signs of a promising old coin season. With the new margin trading offer, Binance seems to be seizing the opportunity to fuel the whole thing and at the same time further expand its market dominance. However, it is also inevitable that the markets will always go up and down. What is important at this point is that Binance’s entry into margin trading shows that the crypto financial markets are being redirected to the market.