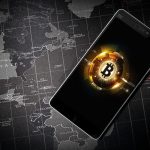 While Bitcoin and Co stagnated in January, February showed an interesting upward trend so far. The temporary low point of Bitcoin was not reached until November 2018. But since the end of January, a clear increase can be seen. However, this development is not limited to a crypto currency. Ethereum (ETH), Bitcoin Cash and EOS have also made gains on the markets.

But what influences the price performance of Bitcoin and Co at all?

Let’s first analyse the Bitcoin bubble. The enormously rapid growth had reached its peak. As a result, there was a price correction. The chart showed a clear downward trend. Now the question arises whether the crypto currencies have grown up. If these are used more in daily life, then other online casinos would certainly also allow paying with Bitcoin and Co. Some virtual casinos have already added crypto currencies to their payment methods.

How has Bitcoin developed over the past years and months? 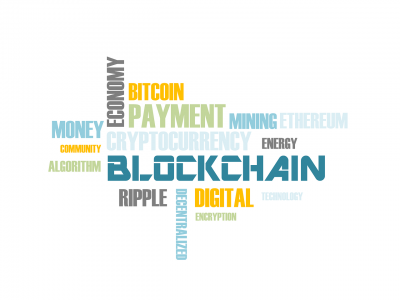 A review of the last three years shows an amazing chart. In March of 2016, Bitcoin was largely unknown. Its value was just under 376 euros. A creeping rise set in motion. In April 2017, the value of a Bitcoin was already 1,125 euros. In June of the same year it was already 2,323 Euros. And in December 2017 the probably best known crypto currency reached its peak. A virtual coin was worth 12,255 Euro at this time. But at that time the bubble was so bloated that it simply had to burst. Just two months later, in February 2018, the price was still 7,582 euros. In June last year, the price stood at 5,817 euros. And even from October with 5,590 euros it went further down to December, where the value finally came to 3,247 euros.

Even if we restrict ourselves to the past year, there is still a clear downward trend to be seen. On 26 February 2018, the share price finally stood at EUR 8,642. And on 18 February 2019 it was only 3,350 euros. But the Bitcoin has apparently passed its low point, as the ARD stock exchange reports. On December 10, 2018, the virtual currency suffered its lowest value in recent years at 2,953 euros. The chart temporarily dropped again to 3,001 euros on 28 January 2019. But in recent weeks the price has risen again by several hundred points. Is the Bitcoin now steadily rising? Perhaps the crypto currency will face healthier growth than it did at the end of 2017. But there are also uncertainties. Because the Bitcoin is not without competition.

Why does the Bitcoin Chart currently point upwards?

The development of the past was marked by great enthusiasm. A new payment method had emerged that could revolutionize the payment process on the Internet. However, the further development of Bitcoin could not keep up with the upturn in the market. Currently the situation has cooled down. A slight increase can currently be recorded. This is based on the American bank JP Morgan. This is because a related technology is currently being used there. In the last week the bank had announced that in the future it wanted to rely on a specially developed crypto currency. This will enable payments between business customers to be processed. This news has provided the market with fresh impulses. The newly created currency runs under the name JPM Coin. 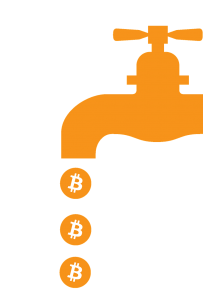 Not only the Bitcoin has increased in the past month. The litecoin most likely gained in value with over 40 percent. Ethereum also increased by more than 20 percentage points. Monero ranks just below. Only then does the Bitcoin itself come with an increase of 10 percent. Finally, Ripple is mentioned, which can only be found just above its starting position in the 30-day interval. With a total of more than 70 crypto currencies on the market, it is ultimately not at all certain which currency(s) will prevail the most. Bitcoin is clearly ahead of Etherum in terms of market value, which in turn moves just ahead of Bitcoin Cach. In terms of market capitalisation, Ripple is in third place, behind Bitcoin and Ethereum.

Bitcoin Casinos: Where can I pay with the crypto currency?

Did you know, that there are even bitcoin cards? Check the article at southfloridareporter.com for more info. Those who call Bitcoins their own cannot only use them as a financial investment. The virtual currency serves a purpose. It can be used to pay online – for example the online casino. DrückGlück, for example, already announced in January 2018 that it wanted to use the Bitcoin for deposits and withdrawals. Wunderino can also pay with Bitcoins using the Cubid payment method. However, the available payment methods often depend on the customer’s location. If you want to play from Germany, you can find completely different payment methods than a player from Denmark. If the upward trend continues, it can be assumed that other casinos will offer crypto currencies for payment.