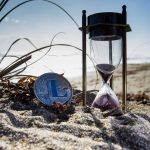 Bitcoin is undoubtedly one of the best known crypto currencies. So it may surprise you that Litecoin was introduced over 5 years ago. In this article we take a closer look at what Litecoin actually is and what it has to offer compared to Bitcoin. Basic questions are clarified: How does Litecoin work? How are new Litecoins generated? What is Litecoin’s position in the crypto currency market?

Let’s start with the basic question: What is Litecoin?

Litecoin is a peer-to-peer crypto currency. It is an open source software project released under the MIT/X11 license.

Litecoin is similar to Bitcoin in many ways, as it is also a digital currency and a digital payment system. Litecoin encryption is used for two primary purposes:

Although Litecoin and Bitcoin are very similar, there are also some important differences between the two crypto currencies.

What is the difference between Litecoin and Bitcoin? 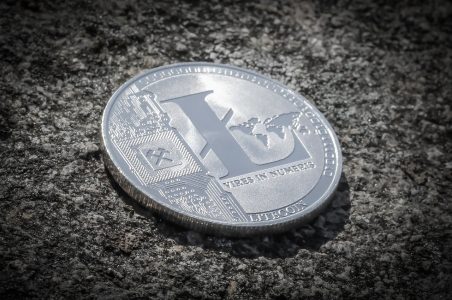 Some traders describe the relationship between the two currencies in such a way that if you were to consider Bitcoin as the equivalent of gold, Litecoin would be comparable to silver. In fact, this comparison is exactly what the developers of Litecoin had in mind when they created the crypto currency.

The main differences between the two currencies are:

In summary, Litecoin can handle larger amounts of transactions, making execution bottlenecks less frequent than Bitcoin. Below you will find a brief summary of the key figures for both currencies. What is the abbreviation for Litecoin? The abbreviation for Litecoin is LTC. The same principle as for USD and EUR is used when Litecoin is paired with other currencies. Litecoin vs. US Dollar then becomes LTC/USD for example. If you didn’t know it yet, you can also deposit LTC to a few bitcoin casinos, check out the list here: BitcoinDiceGames.com/en/deposits/litecoin/.

How does Litecoin work?

Litecoin is an online network that can be used to carry out money transfers between two parties. It operates according to the peer-to-peer principle and is decentralised, which means that it cannot be controlled by a single authority or government.

This payment system does not use physical currencies such as dollars or euros, it uses its own currency, which is also called Litecoin (symbol: Ł or LTC). Therefore Litecoin is often classified as virtual or digital currency. Litecoins can be purchased with “traditional” currency and can also be used to pay for traditional currencies, goods or services.

What is Blockchain technology?

Litecoin is based on blockchain technology, just like Bitcoin. However, according to Bitcoin, the network is able to “handle higher trading volumes than Bitcoin”. Through Litecoin’s higher frequency in generating blocks, the network supports more transactions and provides faster payment confirmation.

New Litecoins are generated regularly. This process of generating new coins is called “mining”, and in the end is simply a register keeping process.

Litecoin ensures that there is only one block chain by making its blocks relatively complex. Instead of simply producing any block, prospective customers must create a cryptographic hash of the block that meets very specific requirements – the only way to get one is to calculate many possible hashes until one meets those requirements.

This process is called hashing. The miner who successfully creates a block with the correct hash is rewarded with 25 litecoins.

Every few days the sharpness of the mentioned criteria is adjusted, depending on how many blocks are currently created – more competition increases the amount of work to create a suitable block.

Can cryptocurrency still be mined at home? Read more at this webpage.

Where does Litecoin come from? 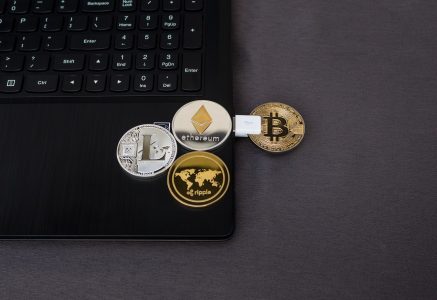 The growth of the available Litecoin stock is decentralized and is managed by the Litecoin protocol, which assigns the generation of new coins to the participants.

The maximum number of litecoins that can exist is 84 million, but not all of them have been generated so far. At the moment there are about 51.7 million litecoins in circulation, i.e. about 61.6% of the planned total amount.

As soon as 11.3 million more coins are generated from now on (as of June 2017), the reward for a generated block will decrease from 25 to 12.5 coins. It is expected that this figure will be reached in August 2019.

It is assumed that Litecoin was originally released via an open source client on GitHub by Charlie Lee, a former Google employee, on October 7, 2011. It was a spin-off of the Bitcoin client application, mainly characterized by faster block generation, a higher total amount of coins, a modified hashing algorithm and a modified user interface.

When was Litecoin created?

Although Litecoin was released in October 2011, its financial history does not begin until November 2013. Originally, version 0.8.5.1 was released, which brought Litecoin a massive price increase over a very short period of time. At the beginning of December 2013 a new, improved version was launched, which reduced the transaction fees by a factor of 20 and increased the security and performance of the client and the network.

Should I try to mine Litecoin?

In our opinion it can be more profitable to trade Litecoin than to participate in the generation. With our enhanced MT4 trading software and the free MT4 Supreme Edition extension, there is no cost to you where acquiring so-called ASICs hardware for data mining purposes is significantly more expensive – and not necessarily profitable. If you decide to mine Litecoin, you should at least be aware of the following risks: